I want to create a website for my 74 lot mobile home park. Any suggestions or any specific websites I could visit? Do you consider it a “plus” for your park? What ?items do you put on the web site> Thanks

Check out our typical website at: www.tulsaestatesmhp.com. You can build this yourself on Squarespace using one of their templates. We hire Rick at smplgrp.com to build them for us for about $150 a piece. Probably money well-spent unless you are a web guru. 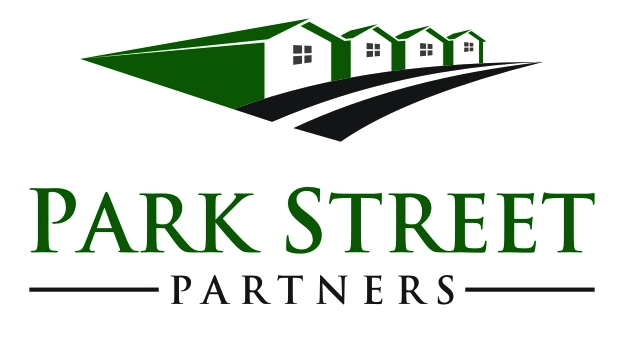 Thanks. Will do. Jim

Jefferson, when I looked at ricks website his price list says there’s a one time set up fee for new websites of over a thousand dollars, can’t remember the exact figure. Do you pay that or do you get a volume discount per se?

Another great place to look is Upwork.com. They have contractors than can build you a Wordpress( which is the backend of squarespace) based or hand coded website. I suggest the hand coded route as you have the ability to customize it anyway you like. This can cost between $150 to $1000 depending on how granular and advanced you get. Plus you can host it much cheaper than square space. Some host charge only $3-$5 a month which will work for a simple park site. Sqaurespace’s business plan is $18 a month for comparison. Just my thoughts as a site developer.

Affordable Housing is the hottest arena in commercial real estate right now. With over 20% of Americans trying to live on $20,000 per year or less, the demand for mobile homes has never been higher and the big winners are the owners of the mobile...

.Every person should have one as it is your own personal 24/7/365 customer service and marketing person–

Building a website is really childs play today. Here is a short tutorial to help you out;

Register a domain name that compliments your MHC. Only register a COM (tld) at a reputable registrar, usually cost about $10— never use Godaddy.

Get your hosting somewhere else, that has a full capable cPanel. I know of one that charges under $40 a year. If you have multiple MHCs, get a different hosting account for each, so that if one get hacked the others most likely won’t suffer the same fate.

Login to cPanel, create an email account for your MHC.

Install a WordPress platform (FREE), which powers over 30% of the world’s websites. Then add in a premium theme (usually under $40) that compliments your MHC. Then add in all the security plugins to protect the site, newsletter plugin (weekly or monthly newsletter to tenants) and add your initial content.

Add in backup, traffic monitor, and other useful plugins and make your first backup.

Your site is up and running in less than a couple hours. You are in complete control. Change or add content as you need. Run promotions. Whatever helps you grow and make more money.

If I can help anyone, just let me know.

I used GoDaddy to create a five page business website that has generated ample compliments and new business leads. Their design process was easy to learn and the phone customer support dept was patient and helpful. So FWIW, this nearly 60 yoa, non-technologically engaged small biz owner highly recommends at least looking at what they have to offer.

Glad you were able to use their tools to create a site that is satisfactory to you.Personally,my experience with them has been totally bad.I could give details, but it would not be productive.

I agree with @brandon_reynolds. You can buy hosting for wordpress from Bluehost around $4 per month and domain $14 per year. I usually pay $5-7 per hour to build new website. It takes maximum 10 hours to build one.

Another great future of bluehost is to have many different websites on one server. I currently run 4 sites on one hosting.

Also, I use genesis platform for wordpress. Cost me one time fee of $59.

It is true that BlueHost / Fast Domain were great hosting companies in 2009 to 2011, they were bought out and immediately cut support staff and oversold their servers even more. Their cPanel was a crippled version, meaning that many free included functions were removed so they could sell a product.

Please excuse me if I sound as if I am preaching, but I have lots of experience with hacked sites and restoring them. That is not something I would ever wish upon anyone, especially someone that has limited experience. Yes, supposedly you have unlimited space, BUT if you have all your sites in one space (folder / account) on any server and someone else that does not take care of security on their sites, which gets hacked can get the hacker server level access. The hacker then gets into your sites and ravages them all. But if you host each site in its own account, they might get some of your sites, but typically not all.

When I hosted with them, I did not know this or how they operated. I thought I was doing everything I could to protect all the work I had invested, but someone hacked another of their customers account and they ended up hacking all of mine.This and many support issues that were never resolved caused me to leave.

I thought I had cleaned all the sites up, but I was wrong. When I migrated to a conscientious hosting company, they automatically checked all sites on their server with Clam AV and found 3 sites were still hacked. btw. BlueHost / Fast Domain charged $59 for AV scanning.

The new hosting company, sent me a list of hacked files on each site, I went in and cleaned them up by removing code or replacing copies. That took over 1 day to do. Decided to move some other sites from UK Cheap Hosts after they were hacked, after several DDoS attacks. A quick email to the new hosting guys and they ran an AV scan for me, found the files, and I fixed those.Sites clean, no more problems.

Now I am extremely careful about security on sites, and being proactive. I literally just had to upgrade WP and the security functions on 11 sites, it took 22 minutes, which included time to remove some spam comments.

fwiw… Clam AV, which is a GNU software, now has one for Windows PCs. Here is the link:

The biggest problem for most new website Admins, is not what they think. It usually takes longer to decide how you want it to look and function than it does to install.

@jd585
thank you for detailed explanation. I will consider it know. I was not aware about those problems.

You are quite welcome,

I realized that some might need some help and guidance in their website. A couple years ago I wrote two reports that detail what to consider, the info is dated but still relevant. Also I developed a Shockwave enabled 1 page “under construction” minisite for others. It is easily customizable with the included instructions. If anyone would like copies of these drop me a pm with an email address and I’ll send them over as a zip file.

Another good host is Dreamhost with your own VPS. A base version for a park site costs about $15 a month. If you are looking to get into more advanced stuff or have a higher traffic site, I recommend a scalable host such as Heroku or Amazon Web Services. I agree with @jd585 that some “shared” hosting services are worse than others.

@brandon_reynolds Can you park more than one website on Dreamhost? or you have to pay for each site separately

@aboychuk You can host as many sites as you want on Dreamhost VPS server. It costs about $15 a month and can be scaled pretty large to handle lots of small sites.

An important article from the BBB as it relates to your domains and website ownership. And of course your money! 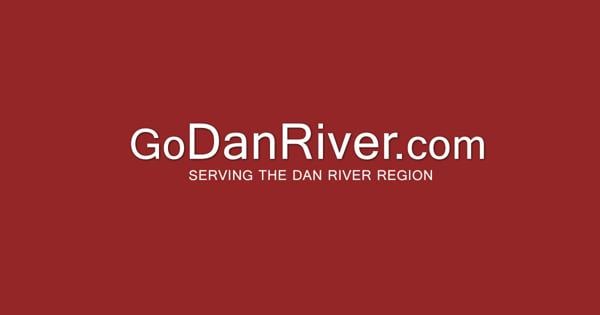 A Roanoke area business has been the target of a sophisticated phishing scam that attempted to take them for $47,000. BBB is warning other area businesses that they could be

@jd585 thank you for sharing the article.

We just pay the $150. Rick is very skilled. I’m sure for $1,000+ he could do a totally customized website. But he does them for us on Squarespace for around $150, sometimes less. Just tell him I sent you and that you want the “Jefferson special.”

@Jefferson thank you for the promo code

@jd585 so which hosting do you recommend to use and how could we protect ourselves?